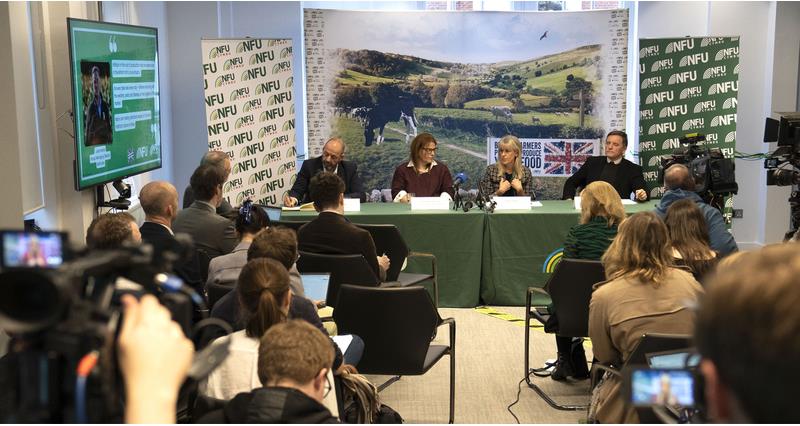 With pictures of empty egg shelves and UK fruit and veg growers under massive pressure due to soaring energy costs and workforce shortages, other farming sectors could soon be under threat from immediate supply issues caused by a lack of fairness for farmers and growers throughout the supply chain.

We need an urgent investigation by Defra into whether an “exceptional market conditions” declaration should be made under the Agriculture Act 2020, given the severe disruption that egg producers and UK consumers are experiencing.

Back in early 2021, the government announced it would regulate dairy contracts to enable fairer terms for dairy farmers, but this still hasn’t happened. We need the government to progress with its plans to bring fairness in the dairy sector.

Fruit and veg growers need fair treatment and confidence to invest and a commitment from government to lift the cap on the seasonal worker scheme to increase the number of visas available to meet the sector’s essential workforce needs.

📺 @SkyNews covered @Minette_Batters talking about the risks and costs that horticulture, poultry, and the wider farming industry are now facing and how that will ultimately impact consumers 🚜

British food and farming need to be a political priority.

Promises made by Prime Minister Rishi Sunak need to be delivered, in particular: by establishing a new food security target. This would include a statutory duty to monitor and report on domestic food production levels annually and to hold a UK-wide annual food security summit.

A new target should be introduced for public sector organisations to buy 50% of their food locally.

Agriculture and horticulture must be seen as a vulnerable sector in regard to energy security.

“We need government and the wider supply chain to act now – tomorrow could well be too late.”

British food is under threat

Minette Batters said: “Shoppers up and down the country have for decades had a guaranteed supply of high-quality affordable food produced to some of the highest animal welfare, environmental and food safety standards in the world. That food, produced with care by British farmers, is critical to our nation’s security and success. But British food is under threat.

“Only last week, the former Director General of MI5, The Baroness Manningham-Buller, said that food is part of our critical national infrastructure and that government needs to be consistent in planning for our food supply. I couldn’t agree more, particularly at a time when global volatility is threatening the stability of the world’s food production, food security and energy security.

“We have already seen the egg supply chain crippled under the pressure caused by these issues and I fear the country is sleepwalking into further food supply crises, with the future of British fruit and vegetable supplies in trouble. We need government and the wider supply chain to act now - tomorrow could well be too late.”

At the press conference, NFU President Minette Batters urged Prime Minister Rishi Sunak to honour the commitments he made to support British farmers through the energy crisis and to set a target for the nation’s food security, with a statutory duty to report on domestic food levels.

The emergency press conference fell on the same day as NFU horticulture board members gathered for an extraordinary meeting about ongoing workforce shortages, and Defra held a crucial roundtable with representatives from the egg supply chain.

NFU in the media

The NFU press team created a ‘media moment’ to ensure the issue was highlighted by the national press. An emergency press conference was convened at the NFU’s London office attended by over 30 journalists representing national newspapers, the main news broadcasters and farming trade titles.

In total, we have so far achieved more than 1,300 pieces of coverage.

Sky News cut away from a story about King Charles to take our press conference live while NFU President Minette Batters appeared on Radio 4’s Today programme, and featured in stories on the BBC News One and Six bulletins, as well as doing interviews for Channel 4 News and GB News, as well as a number of BBC local radio stations.

National newspaper coverage has been widespread in print and online including:

This morning, NFU Vice President (@DavidatWestons) was interviewed on @BBCNews at 9 highlighting the spiralling food production costs impacting farmers and growers. We need urgent action and fairness in the supply chain 🌾 #BackBritishFarming pic.twitter.com/lGRjDAkTsf

What are the issues?

The reason behind the issues is primarily due to complex supply chain issues but farmers have been hit with workforce shortages and soaring costs.

Since 2019 the price of wholesale gas has increased by 650%, according to Ofgem, with nitrogen fertiliser up by 240% (source: Fertiliser information | AHDB) and agricultural diesel up 73% (source: Fuel prices | AHDB).

Farmers and growers have seen huge inflation over the last year, especially since the war in Ukraine. This is unrecognisable compared to 2019 – considered to be the last ‘normal’ year.

The volatility and uncertainty in costs are as much a challenge as the costs themselves, as planning and budgeting have become impossible to any reliable degree.

This in turn, is fuelling a short-term view in the supply chain driven by the hope that costs will fall.

This is a real threat to longer-term supply security.

Below are some examples of how different farming and growing sectors have been affected.

There are 4.9 million fewer hens laying eggs in the UK today compared to 2019 – down 13% from 42.7 million to 37.8 million (source: NFU analysis of Defra data Latest poultry and poultry meat statistics – GOV.UK).

Production of these salad ingredients is expected to fall to the lowest levels since records began in 1985, according to NFU analysis.

UK pear production is at its lowest level since records began in 1985, a year when imports were 100K tonnes (source: Defra)

The huge growth in UK sweet pepper production in the UK is under threat, according to NFU analysis.

Production has been slowly falling since 2014 and is expected to drop significantly in 2022.

Until now, dairy markets have supported producers to absorb increased production costs, but these costs are now ‘baked’ into dairy farming businesses for the foreseeable future.

Dairy farmers feared they would not be able to get feed or fertiliser for the next 12 months and had to make the tough decision to buy feed and agree contracts at inflationary prices.

Events in China are leading to weaker demand and market signals point to risks of falling milk prices, with some buyers already reducing prices.

Nearly 1 in 10 NFU members who produce beef said they were considering reducing the size of their herd in the next 12 months.

The Horticulture Inflation Report by Promar showed that many growers in England and Wales have already cut production in 2022 by as much as 20-30%.  More cuts are expected in 2023 with some businesses saying that in a worst-case scenario they may completely stop producing fruit and vegetables. 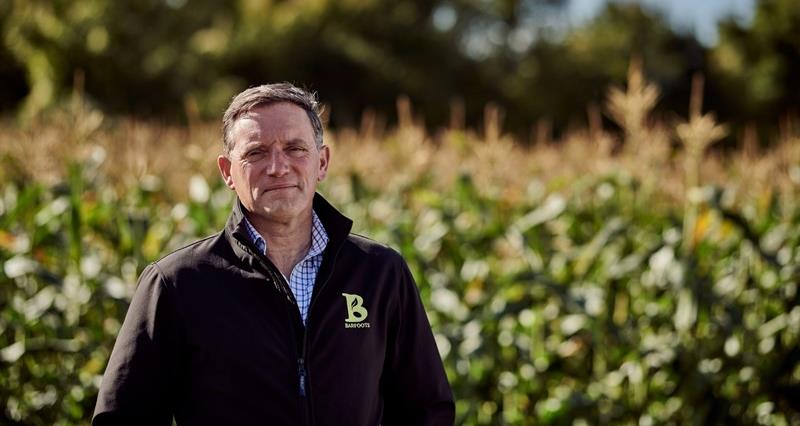 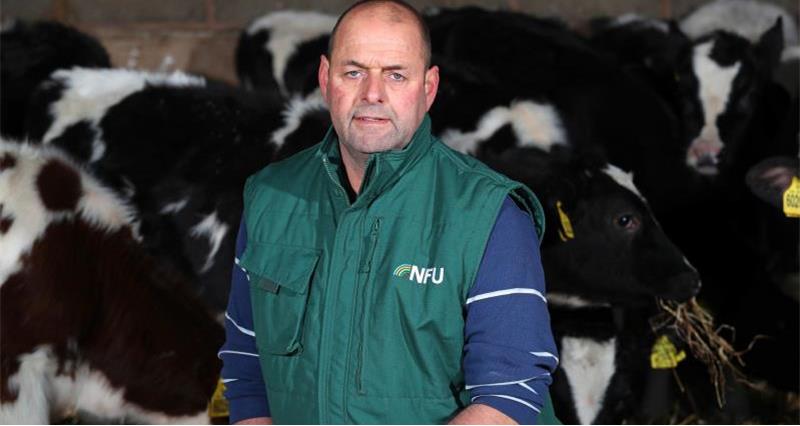 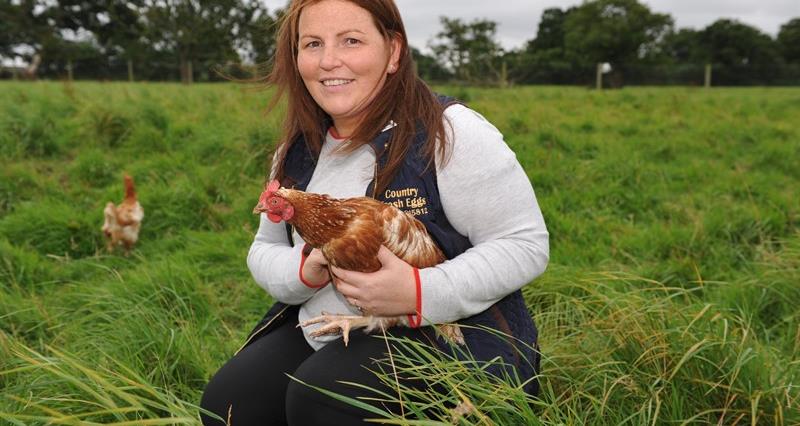 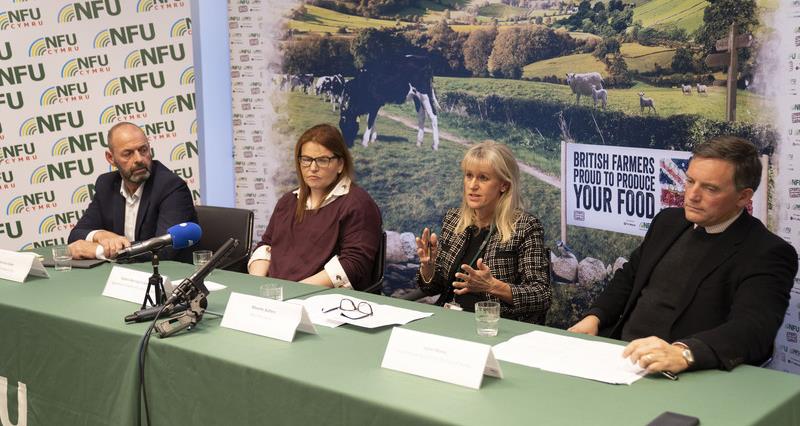 Fairness for farmers and growers 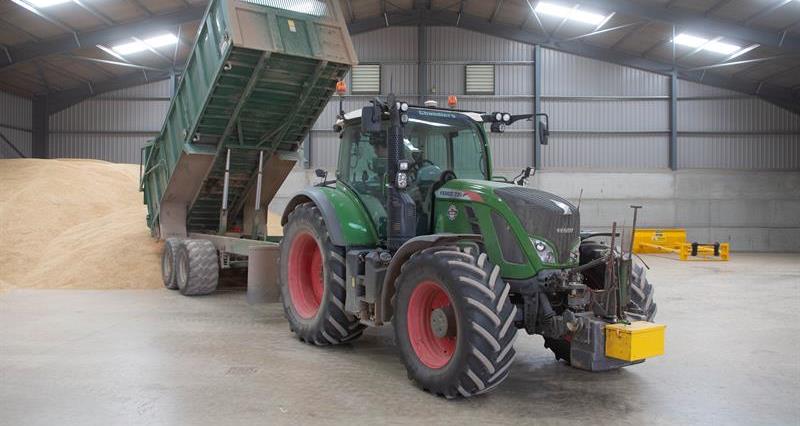 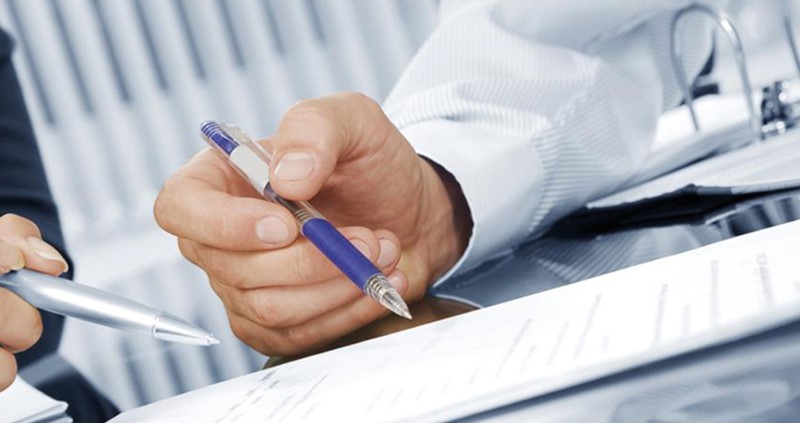 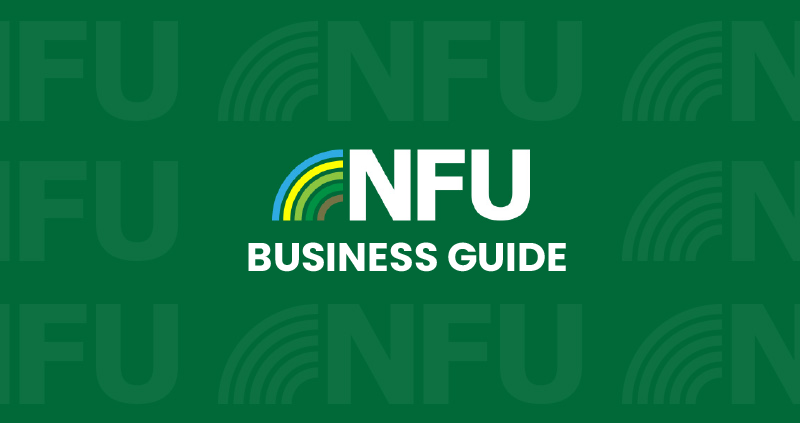 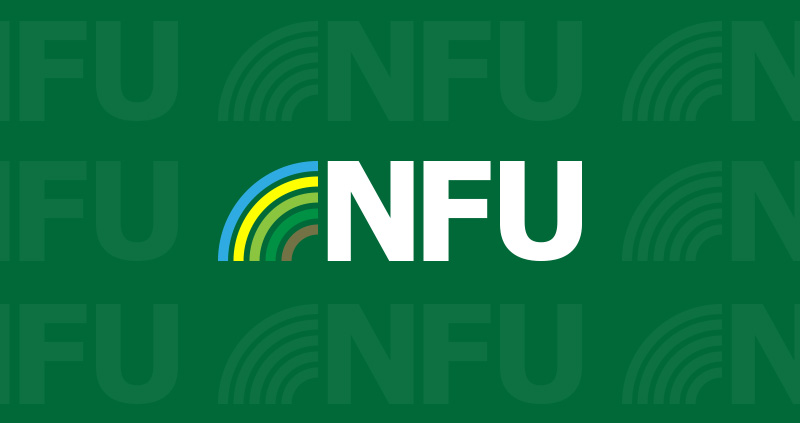